4 reasons to migrate to Quebec 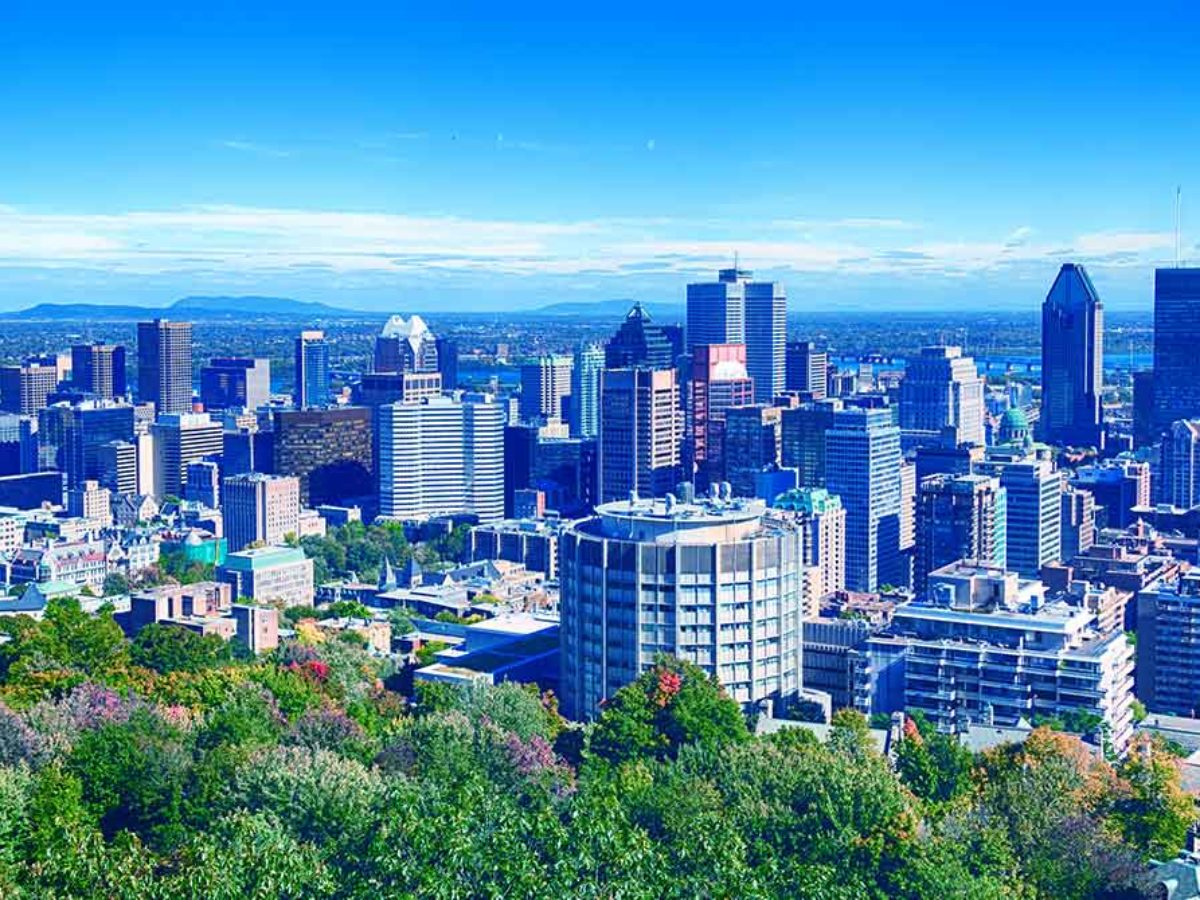 Quebec is one of the most beautiful provinces in Canada to migrate. It has two big cities: Montreal and Quebec City. There are so many reasons to apply for Quebec immigration, but the top four reasons are:

Employment: Quebec is an industrial province. The province has developed sectors of telecommunication, transportation, finance, energy, aeronautics, pharmaceuticals, and space. There are large offices and hubs of software engineering and software development where people can work and earn money. Besides, you have the option to work in the entertainment industry and science labs as well. Quebec has ample natural resources that give you great options to work there and earn there. The province has a well-developed paper industry where employees are needed all the time. Therefore, you will have great opportunities to work there. All you have to do is to make contacts and use them to get a job or initiate your start-ups.

Housing: Although there is a large population in Quebec, it is affordable to buy a house for residency in Quebec. The average cost of a home is $334,000 in Montreal while the cost of a house in Quebec is $272,000. Besides, you have the option to get the house on rent because rental homes are cheaper than Vancouver and Toronto in Quebec. Therefore, it is the best place to migrate to foreigners, especially for Indians and Pakistanis.

Education: Quebec has the cheapest and reasonable education system that provides education for free until Grade 12. Students can enroll in a diploma or vocational program after Grade 12 via Collège d’Enseignement Général et Professionnel system that provides training for free for two to three years. However, the schools provide education in French. Students have to French schools except for children whose parents or siblings attended English schools. English is the second language in French schools and French in English schools. The objective of such policies is to have more educated citizens in the province.

So, these are reasons to apply. If it has excited you then call the consultant and talk to them about immigration in Canada. 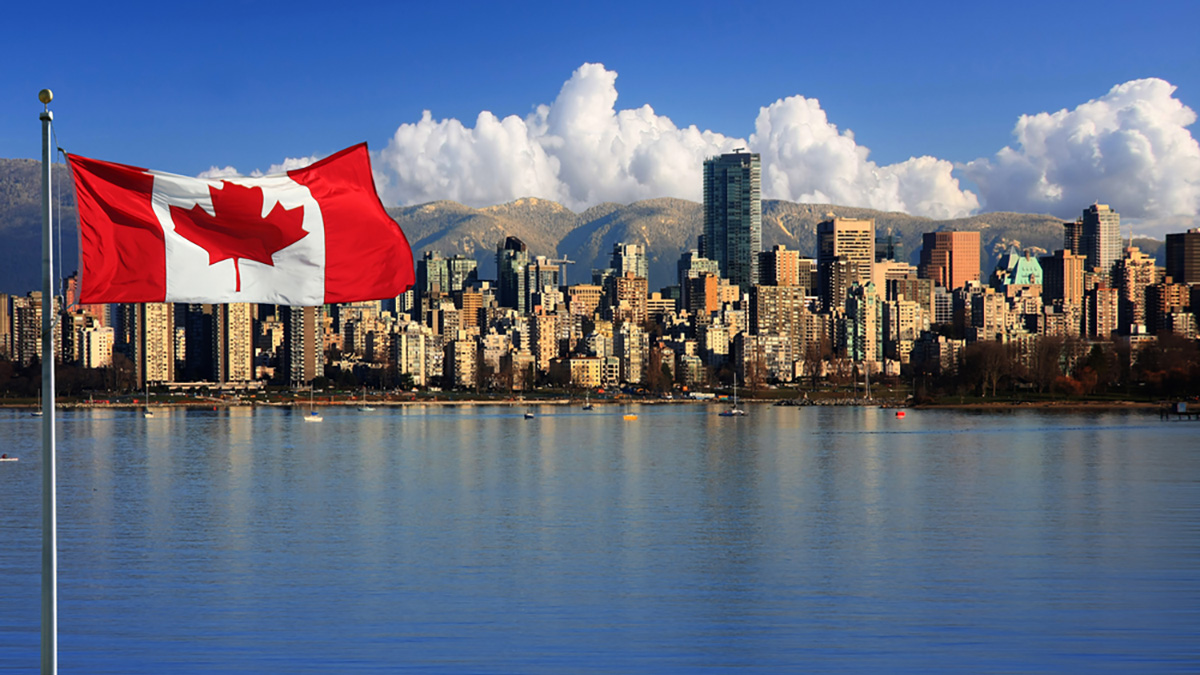 A brief overview on the need to hire a settlement service